Misconceptions of exploding e-cigs and tips to avoid the risks 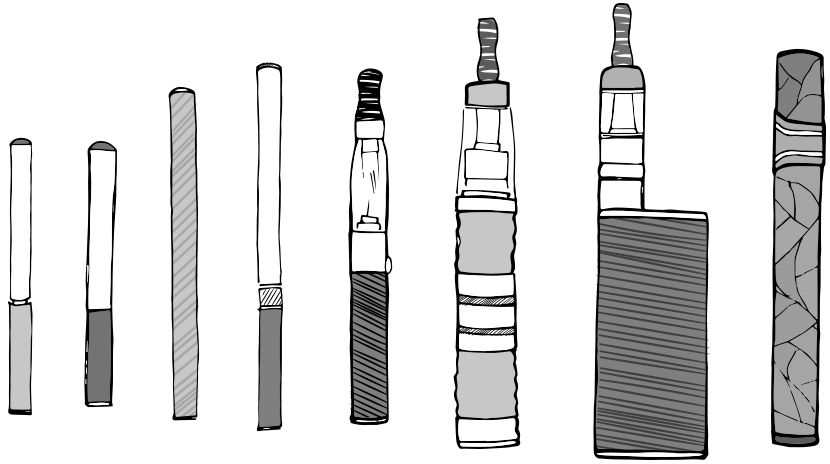 In this article we shall unravel the misnomers and provide you with tips how to avoid the RARE risk of explosion.

E-cigarettes require a battery in order to power the device. The battery is made up of a chemical known as Lithium- ion, the same technology which is found in pretty much all electronic devices including mobile phones. ALL electronics have a risk of exploding and therefore the risk of battery explosion is not an inherent risk of e-cigarettes but of practically all electronics powered by a battery.

How frequent do they explode?

Not frequent at all. In fact, it is very rare that e-cig batteries explode, however as with everything else, it is the few which do that make it to the rounds in the media and on YouTube. In fact, in the US, between 2009 and 2014 only 25 incidents were reported. In any case, 80% of cases occur when the battery is being charged and not in use.

How does the battery explode?

Lithium-ion batteries can short-circuit resulting in overheating, fire and threat of explosion.

10 tips to prevent the RARE possibility of battery explosion.

Is it safe to vape despite the risk posed by lithium- ion batteries?

In the 21st century we are surrounded by Lithium-ion battery sources including those found in laptops and mobile phones. This risk does not stop us from using them. Same applies for e-cigarettes. While the risk of explosion is extremely rare, it is essential that one learns how to safely use lithium- ion batteries and follow the tips above in order to minimize the risk which is NOT EXCLUSIVE TO E-CIGARETTES BUT INHERENT TO PRACTICALLY ALL ELECTRONICS.